The Clayton Police Department's Patrol Division consists of four patrol squads that are responsible for the prevention and suppression of crime. This division consists of sworn officers who answer calls for service through the Johnston County Emergency Center (911). They also conduct self-initiated activity.

The responsibilities of the Patrol Division include: 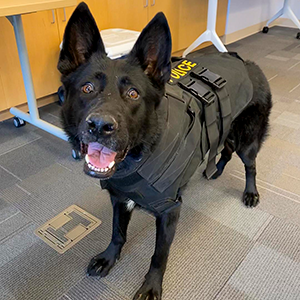 The CPD K9 is a team of highly trained handlers and their K9 partners. 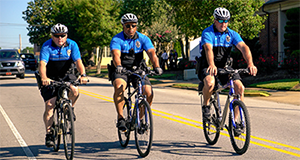 For all Police Response:
Call 911

Office Hours:
Monday through Friday: 8 am to 5 pm